Every numerology system is unique concerning calculations and interpretations. 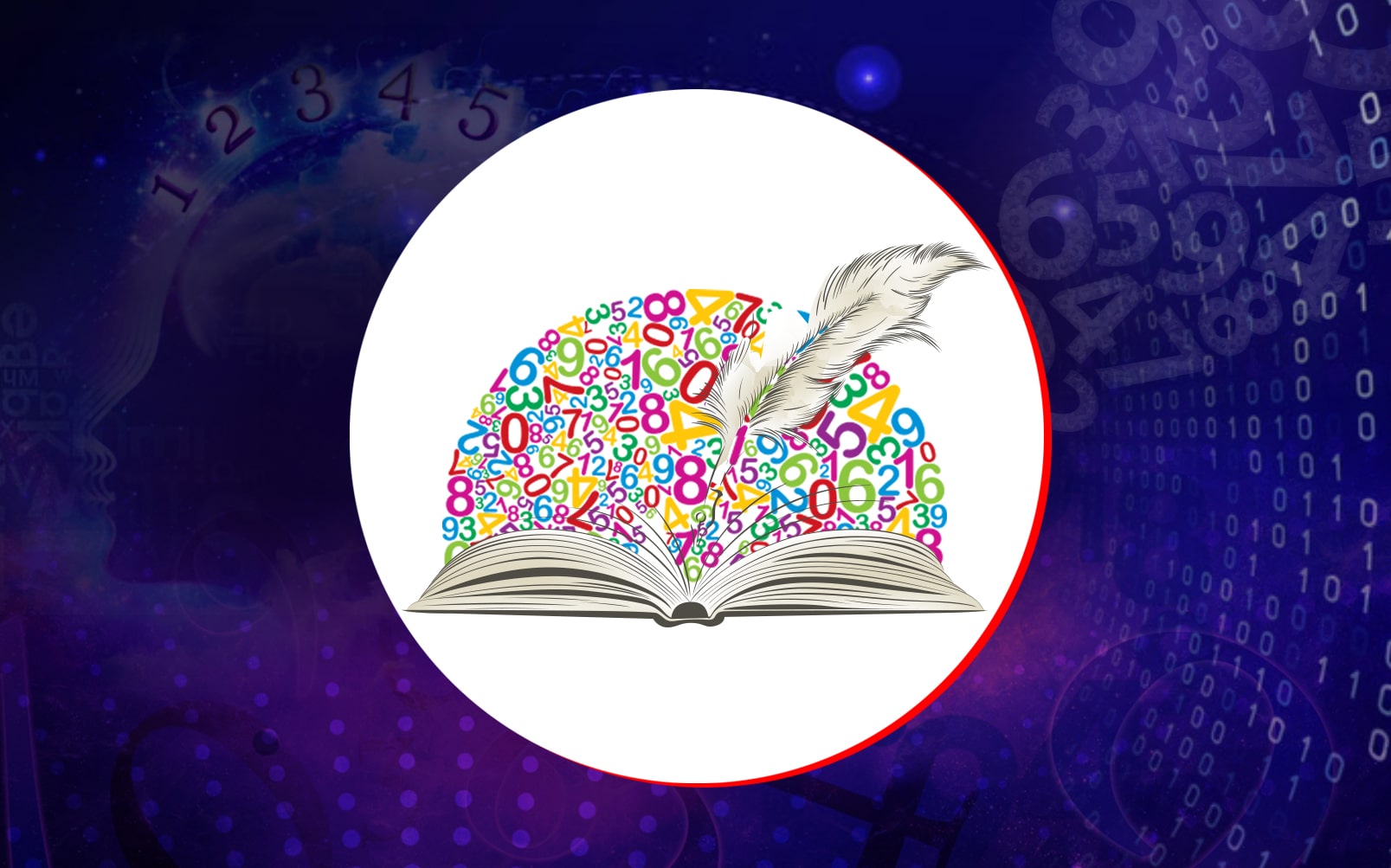 Welcome to the world of Numbers!! Numbers have unique vibrations and influence human life. Numerology is the study of numbers. It is an ancient science with a rich long history. Numerology can predict future events of life-based upon number calculations. Evolutions in the Numerology systems have given birth to different types of Numerology.

Chaldean Numerology is widely used for calculating numbers and predicting future events. The roots of this system originate from the Babylonian Numerology system. In Chaldean Numerology, every alphabet has been assigned numerical values and every number is influenced by planetary movement useful for making accurate predictions.

The source of the Kabbalah system is the Hebrew culture. Kabbalah Numerology calculations are based on the name and not the date. It is not as popular as other systems of Numerology.

Pythagorean Numerology is also known as Western Numerology. It is based on Pythagora’s teachings, the famous Greek philosopher. In this system, each alphabet has been assigned a numerical value from 1 to 9 that is used for calculations and analysis.

These were the three major Numerology types. Other than these, there are a few more. Let’s understand them.

Hebrew Numerology is used for interpretation by numerologists. In the Hebrew Numerology system, numbers are related to alphabets. However, the alphabets are arranged in different orders. So, it becomes difficult to study this Numerology system if you are not familiar with them. The calculation of numbers corresponding to letters in Hebrew is known as Gematria.

Chinese Numerology is used for calculations and analysis. It uses the date of birth and numbers in a 3*3 grid. The numbers from 1 to 9 are arranged in the magical square in such a way that when added (diagonally, horizontally, and vertically), the sum will be equal to 15. Each number symbolizes personal traits, and the combination of numbers have magical properties.

In the Indian Numerology system, there are three important numbers. First is the Psychic number, second is the Destiny number, and third is the Name number. The calculation of these three numbers reveals a lot of things about a person and his/her relationship with others. Indian Numerology also incorporates Vedic squares constituting geometric patterns and symmetries.

Download the FREE JC Nummerro App to know everything about yourself with the help of Numerology.